Nik Halik is the founder and CEO of Financial Freedom Institute, Lifestyle Revolution and 5 Day Weekend®. He became a multi-millionaire and amassed great wealth through savvy investments in property, business and the financial markets. Nik’s group of companies have financially educated and life coached over 1 Million clients in over 57 countries. Nik generates passive income, building recurring subscription businesses, investing in tech start ups and multi family apartment complexes. He is currently an angel investor and strategic adviser for several tech start-ups in the U.S.

Nik has trekked to over 150 countries, dived to the wreck of RMS Titanic to have lunch on the bow, been active as a mountaineer on some of the world’s highest peaks, performed a HALO skydive above the summit of Mt Everest in the Himalayas, climbed into the crater of an exploding erupting volcano [1,700 Degrees Fahrenheit] for an overnight sleepover and just recently, entering the hermit kingdom of North Korea to expose a sweat shop factory operating illegally for an American conglomerate. 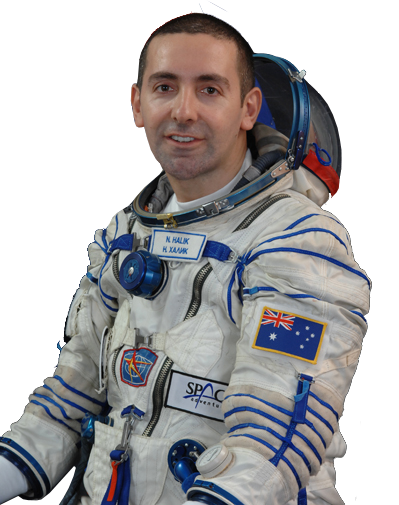